The Stockdale Paradox: A Healthy Mindset for Navigating COVID 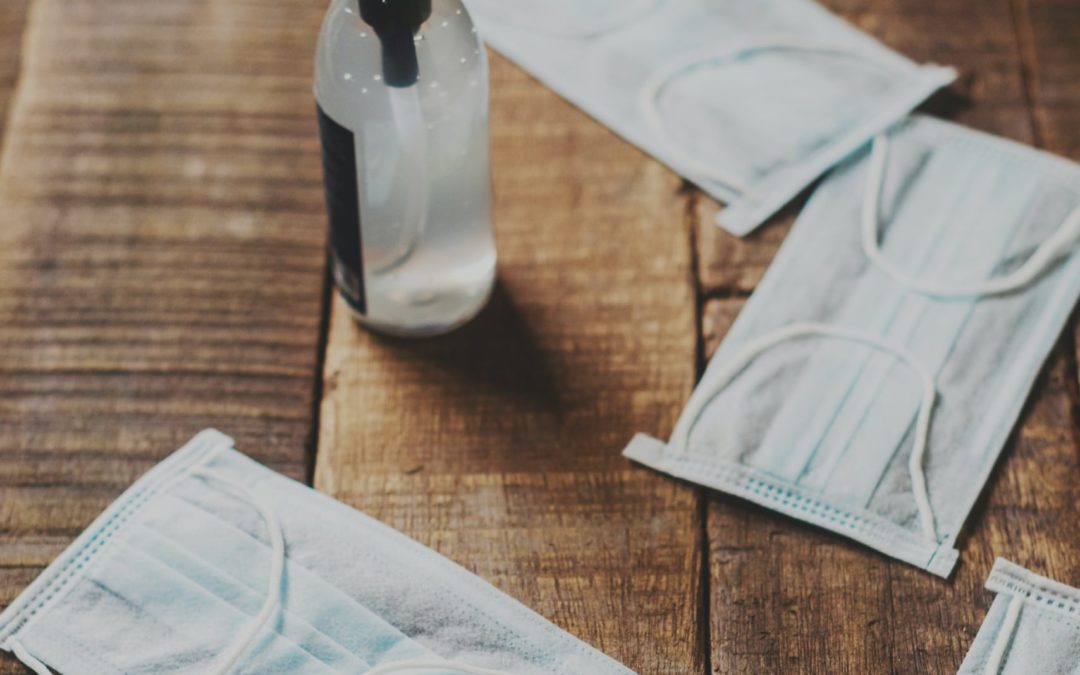 “You must confront the most brutal facts of your current reality, whatever they might be.”

Jim Collins, in Good to Great

We thought it would be over by now.

Working from home. Wearing a mask. The fear of handshakes and hugs. It was only temporary until we could flatten the curve, likely in the summer. But if not by mid-summer, then certainly by the time kids were set to go back to school.

But it’s not over. And we continue to check off as we leave the house:  keys, billfold or purse, phone, laptop….and mask, hand sanitizer.

What strategies do we have to address the lingering dread of an indeterminate conclusion to the pandemic? How do we cope with not knowing when things will be back to normal?

This very topic was the subject of discussion recently in an informal networking group comprised of professionals from a variety of workplaces who gather via Zoom every other Friday morning to share ideas and experiences. These conversations have been a bright spot. We have learned from colleagues who work in a wide range of settings:  fraternal-sorority, university, accounting firm, symphony, consulting-coaching firm, a marketing organization. Without COVID, we would not have initiated these conversations…and Zoom makes it efficient and convenient.

One answer that we explored together features Admiral James Stockdale. His approach to being a long term prisoner of war was grounded in a first century crippled-Roman-turned-Stoic-philosopher named Epictetus (pronounced Epic-teet-us). He taught him that a Stoic has separate files in his mind — one file for “things that are within our power” and a second file for “things that are beyond our power.” Including those things that will foster fear and anxiety if we worry incessantly about them.

Does that sound familiar? That the ending of the suffering was indeterminate?

Learning How to Stay Hopeful While Remaining Realistic

Many prisoners tried to hold onto a quite hopeful perspective. Stockdale called these men the “optimists.” But they were the ones who suffered most; and many died.  Stockdale said, “(the optimists) believed ‘we’re going to be out by Christmas.’ And Christmas would come, and Christmas would go. Then they’d say, ‘We’re going to be out by Easter.’ And Easter would come, and Easter would go. And then Thanksgiving, and then it would be Christmas again. And they died of a broken heart.”

According to Stockdale, the goal was to stay in the middle: avoid anger and despondence, but remain calm and persistent, accepting the uncertainty gracefully as long as it takes. “You must never confuse faith that you will prevail in the end — which you can never afford to lose — with the discipline to confront the most brutal facts of your current reality, whatever they might be.”  This idea led Jim Collins, author of Good to Great, to describe the term Stockdale Paradox.

Epictetus taught Stockdale that a file exists within his mind containing “things that are within his power.” He chose to frame his mind in faith, which acknowledged the brutal facts, and in realistic, longer-term confidence of an eventual positive outcome.

Confrontation of the reality of a situation without faith in a positive outcome leads to crushing pessimism; many of these men died in the camps of broken spirits. Those who survived were able to live within the paradoxical boundaries identified by Stockdale.

How the Stockdale Paradox is Relevant Today

It is easy to fall victim to “the dread” these days. The dread of another day in an endless string of days in quarantine, a country divided among political lines… the dread of escalating foreign tensions or diminishing market returns. Each of these issues (and the dozens of others we face daily) are then compounded by the commitments we make to our spouses and kids, our aging parents, our employers, our colleagues, our neighbors and communities – it can all feel like too much to carry.

The answer to not only surviving, but thriving, in this time is to live within a paradox. Have faith in an eventual positive outcome, no matter the magnitude of the challenge, but also recognize the reality of the situation in which we find ourselves. This is hard, yes. Perhaps it is the hardest obstacle some of us have ever encountered. We do not know exactly how each of our journeys will play out…but we do know that we will prevail. How are you and your team(s) managing your way through Covid-19 and its challenges?